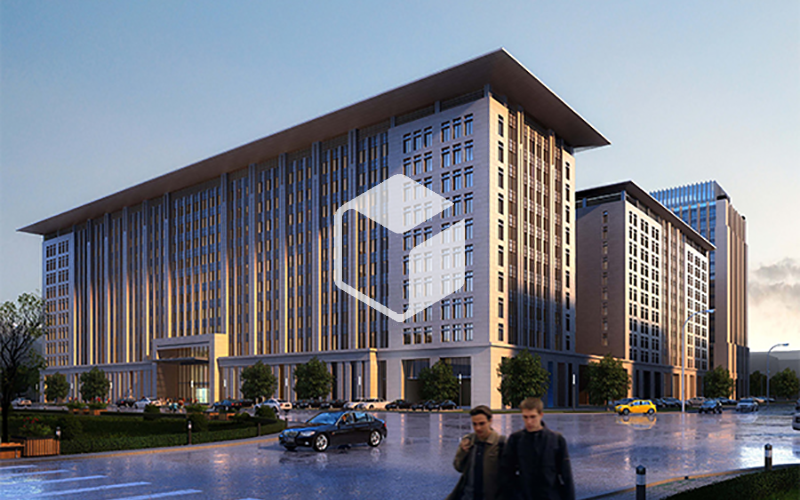 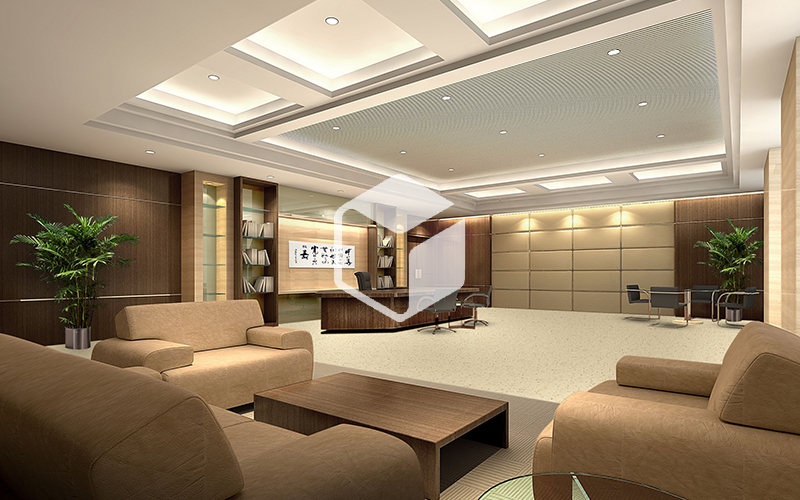 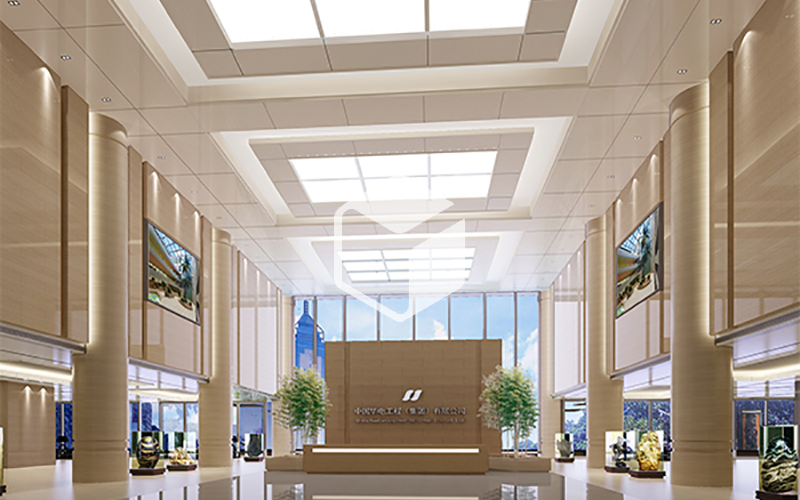 Established in 1992, it is a large state-owned construction enterprise approved by the State Council of the People's Republic of China - - China National Construction Corporation, Design Group of the Ministry of Public Construction, Decoration and Fitment, Long-term Service for China and Foreign Construction Bureau.

Established in 1997, the group developed into a department and eventually established Sino-foreign Construction Engineering Co., Ltd., which is fully responsible for the design and construction of decorative Engineering and is a subsidiary company of the head office.

From 1999 to now, it has developed into a decorative enterprise with strong market-oriented operation strength and strong background of commercial office strength of central enterprise hotels.

In 2010, Beijing Design Institute and Zhongyang Chenze merged to run a school to train design talents for National Branch companies.

Chen: Having the residence of ancient emperors, the top performance-price ratio and the quality of matching the imperial family

Ze: dedicated professional services, enhance the height of the industry, thank Fuze for giving back to the people